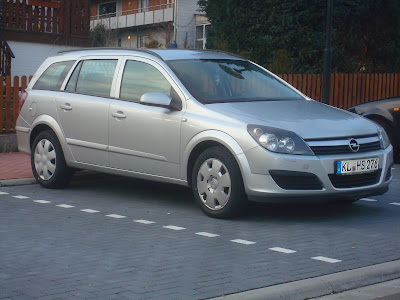 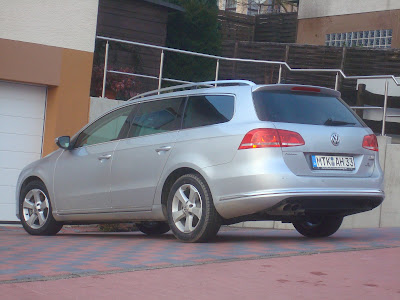 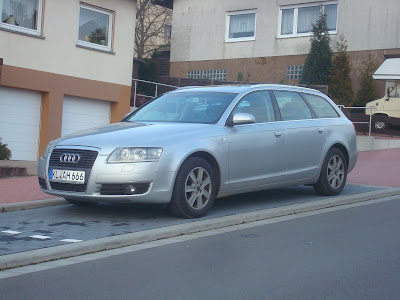 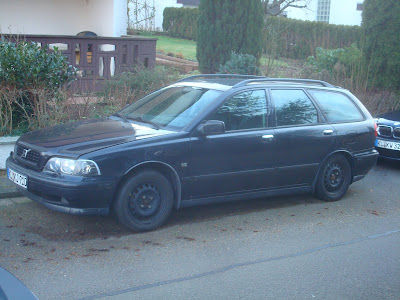 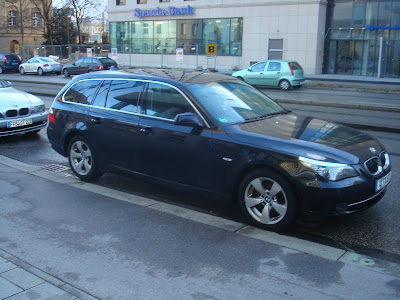 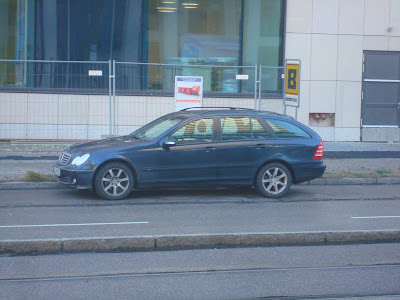 Yes, there's a whole different mindset about a lot of things here in Germany and Europe and the station wagon is one of them.  It's here to stay.
Posted by Sandy and Jeff at Thursday, January 26, 2012