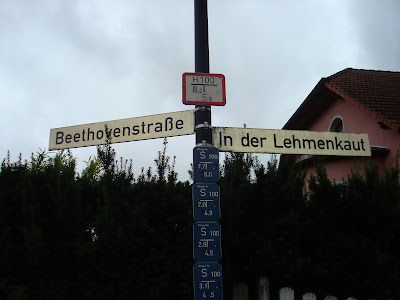 Now, In der Lehmenkaut does border our property along the backyard. When we sit on our patio we watch traffic go up and down the hill on In der Lehmenkaut. But if someone rings our doorbell, they walked up the drive from Mozartstraße.

On top of that, no one really knows what In der Lehmenkaut means. Even the Germans have trouble with it. “In der” is easy enough, “In the” but Lehmenkaut is a problem. The closest they can come to a translation for “Lehmen” is “loam” or “earth,” maybe "dirt," while “kaut” is “chews.” So what is it? In the Earth Chews or Chews In the Earth? Or maybe In the Dirt. We just can’t get an satisfactory answer. Even when we tell a German the name of our street, we get that what-the-hell-is-up-with-that-name look. 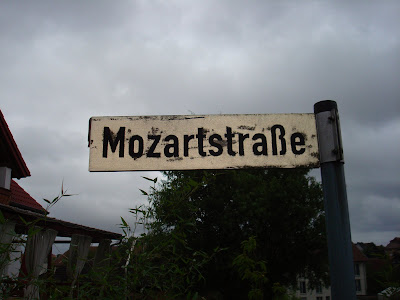 It would be so much easier if we were on Mozartstraße and a lot cooler. I'm going to take this up with the Burgermeister. We'd be the only ones affected. I'm sure he'll see to my reasoning. But, probably not. 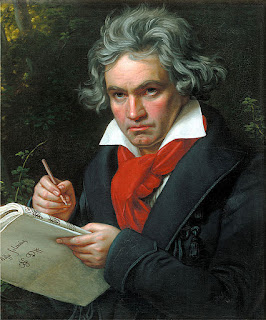 We should be on Mozartstraße! That's where we belong. 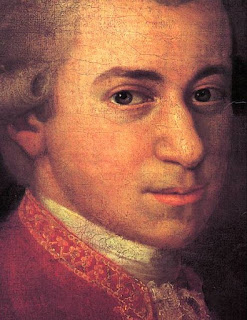 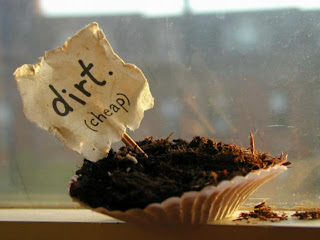